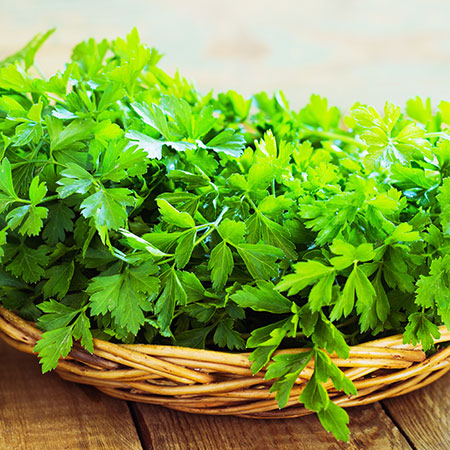 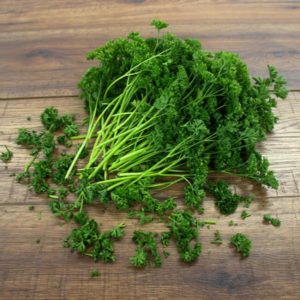 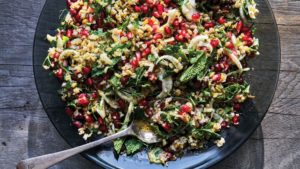 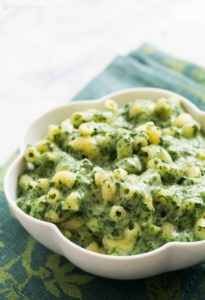 Login to Windermere Garden Centre
Reset Password
Enter the username or e-mail you used in your profile. A password reset link will be sent to you by email.